After a long (and we mean LONG!) time waiting, the renovations to the Quepos airport are finally complete, which means you can now get to/from the Quepos/Manuel Antonio area and other parts of Costa Rica faster and easier than ever.

In 2017 it was announced renovations would be made to the airport. However, the airport faced several setbacks due to issues with labor, leaving it in a less-than-desirable state. If you’ve happened to travel between 2017 and 2021, you may recall the rocky runway!

Unfortunately – even though the airport was operable during this time frame –  its poor state and lack of proper runway contributed to fewer flights, many of which would end up canceled due to weather and poor take-off & touch-down conditions.

Now, thanks to the $2.7 billion renovation, the new airport features improved perimeter fencing, a parking apron, a new rainwater system, and – you guessed it – a beautiful new paved runway.

“This is the new runway at La Managua aerodrome in Quepos,” said President Carlos Alvarado, who attended a small ceremony at the airfield. “Complying with the safety regulations of the International Civil Aviation Organization (ICAO), to this improvement is added an area for parking for Bravo-type aircraft, leveling of security strips, perimeter fencing and a new rainwater system throughout the terminal.

“The most important part of the work done at this aerodrome is the promotion of tourism that translates into support for families and tourism companies, large or small, in Quepos and nearby cantons.”

Take a trip down memory lane with “before” photos of the airport — we think we can all agree we are glad it’s now new and improved!: 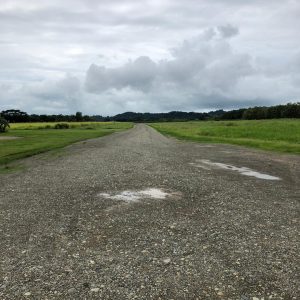 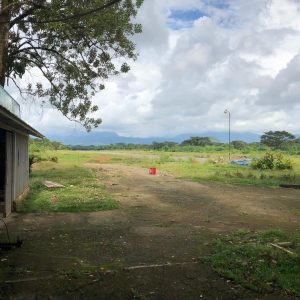 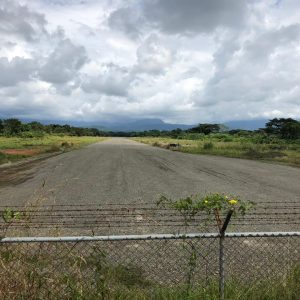 Interested in taking a scenic flight on your next trip to Manuel Antonio? Just let your concierge know, and they’ll happily arrange all the details! Or, you can browse flight options from Sansa here.

Tulemar Beach Wins Award for the 15th Year in a Row

While thousands of tourists flock to Costa Rica each year to experience its lush jungle, exotic wildlife, delicious food (gallo pinto, anyone?), and friendly people, we are willing to bet that the majority of these tourists are highly looking forward to relaxing on Costa Rica’s amazing beaches, too. After all, our very own Manuel Antonio […] 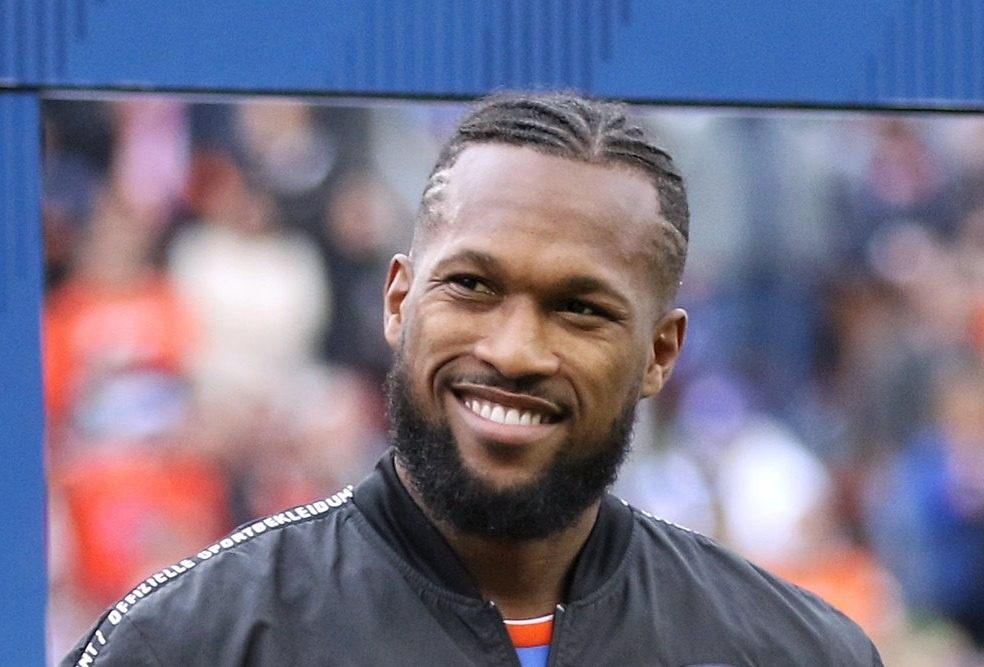 At Tulemar, we love all our guests, and it’s so special to us when we get repeat guests. It feels like seeing an old friend! We recently had some amazing repeat guests at Casa de Frutas that hauled soccer supplies all the way from Montana to Costa Rica to donate to the local children’s futbol […] 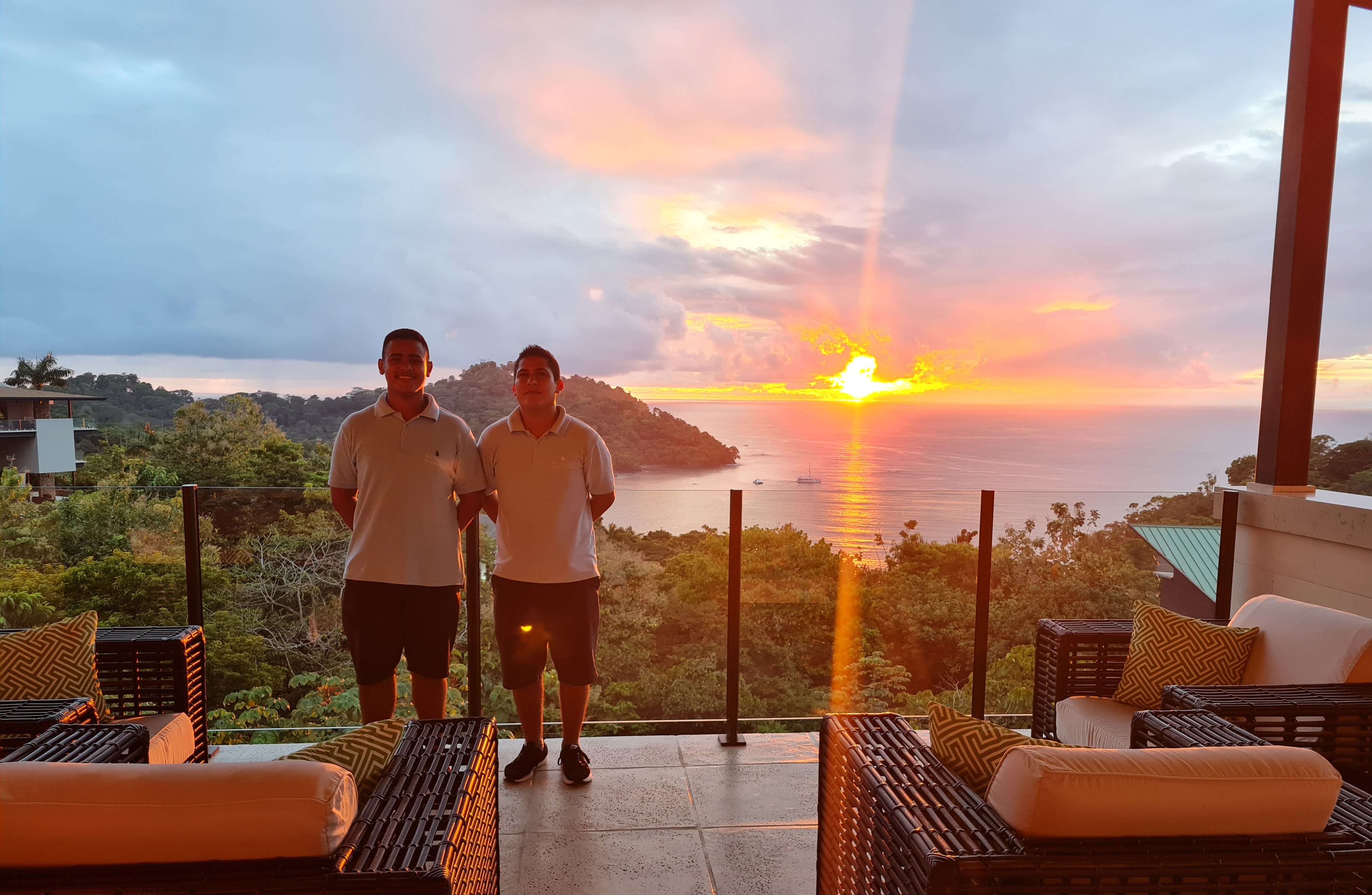 As the times have changed, so have travelers’ expectations. What once used to be as easy as flipping the door hanger from “do not disturb” to “housekeeping please” to get your room made up, now isn’t so easy. Oftentimes, housekeeping is only done upon request, and even then it may be a quick clean and […]

A Note From PAWS 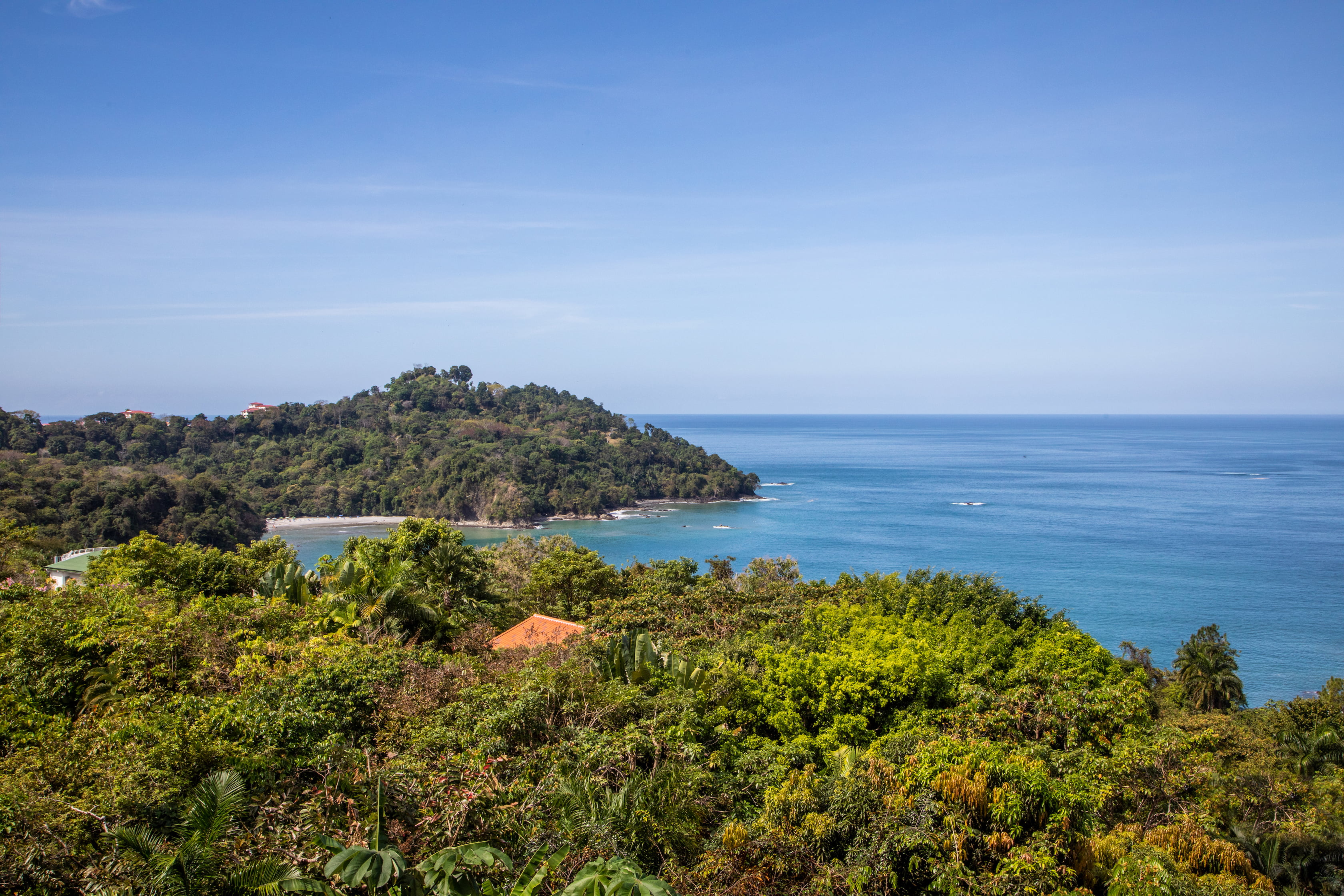 You may already know that our amazing Tulemar homeowners have some organizations near and dear to their hearts that they collectively support. These amazing organizations help keep Manuel Antonio the special and safe place that it is.   One of those beloved organizations is PAWS – Pets of Aguirre Welfare Shelter. Like many others, PAWS […]

Tulemar is featured in...