That’s why we were feeling extra proud of our little country on May 26th, 2020 when Costa Rica became the first Central American country to legalize same-sex marriage.

This milestone was covered by countless international news associations, including time.com:

The first same-sex weddings have taken place in Costa Rica, after a landmark court ruling came into effect at midnight. While activists’ plans for a national celebration had to be postponed due to the coronavirus pandemic, a late-night television broadcast culminated in the wedding ceremony of Alexandra Quiros and Dunia Araya. As the brides kissed, guests in attendance cheered and threw rainbow rose petals.

In 2018, Costa Rica’s constitutional court ruled that a ban on same-sex marriage was unconstitutional and discriminatory, giving the country’s parliament 18 months to legislate or face the ban being automatically overruled. Monday night marked that deadline, and the move has been welcomed by human rights activists across the region.

“Empathy and love should from now on be the guiding principles which will allow us to move forward,” Costa Rica’s President Carlos Alvarado Quesada tweeted shortly after the midnight ruling came into effect. Quesada, who took office in May 2018, had campaigned promising to legalize same-sex marriage; Costa Rica’s 2018 election also saw the country’s first openly gay congressman, Enrique Sanchez, seated.

Despite opposition from religious groups and a handful of lawmakers, Costa Rica is the first country in Central America to legalize gay marriage, and the sixth in Latin America. But although legislation in recent years has moved to enable gay couples to marry in Argentina, Ecuador, Brazil, Colombia, Uruguay and parts of Mexico, the LGBTQ community still faces widespread discrimination and violence throughout the region. From 2014-2019, least 1,300 LGBTQ people were murdered in Latin America and the Caribbean, according to research last year undertaken by a regional network of gay rights groups.

Looking to have your LGBTQ wedding at Tulemar? Check out our wedding page here!

Here, we believe love is love. 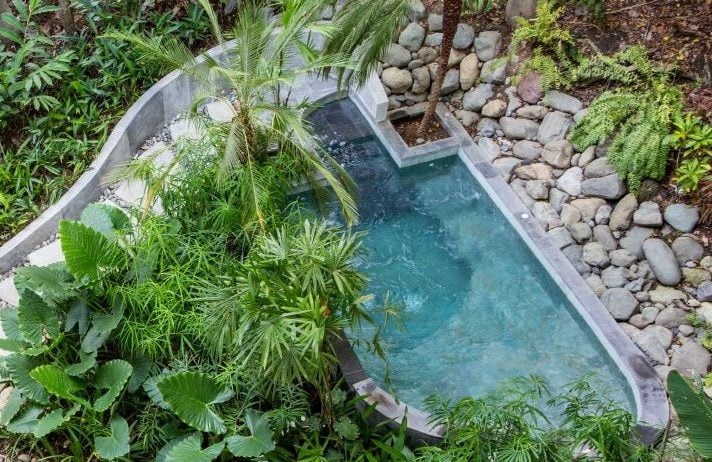 You may be familiar with hidden “Easter eggs” in movies or Jeeps, but are you familiar with them at your favorite resort? While Tulemar’s Easter eggs may not be so hidden or inconspicuous, the resort does harbor special details meant to shock and awe our beloved guests. Some of the following Easter eggs you may […]

2020 has made international travel a little uncertain, and it seems a lot of that uncertainty has trickled into 2021. How do I meet travel requirements? Will I have access to health care? What do I need to pack to ensure I am meeting local health guidelines? What can I buy once I get to […]

If you’ve been to Tulemar, you know it’s an oasis full of lush jungle, plentiful wildlife, a serene beach, and tons of personal space. While we’ve never taken for granted the paradise that is Tulemar, it seems that now more than ever we are grateful for the seclusion, peace, and space our little resort provides. […]

We think we can all admit that it’s been a…weird…year. A year full of uncertainty. A year full of adapting to a “new normal”. A year full of missing school graduations, weddings, family gatherings, and vacations. It’s no surprise that a lot of us are chomping at the bit to get back out there and […]

Tulemar is featured in...